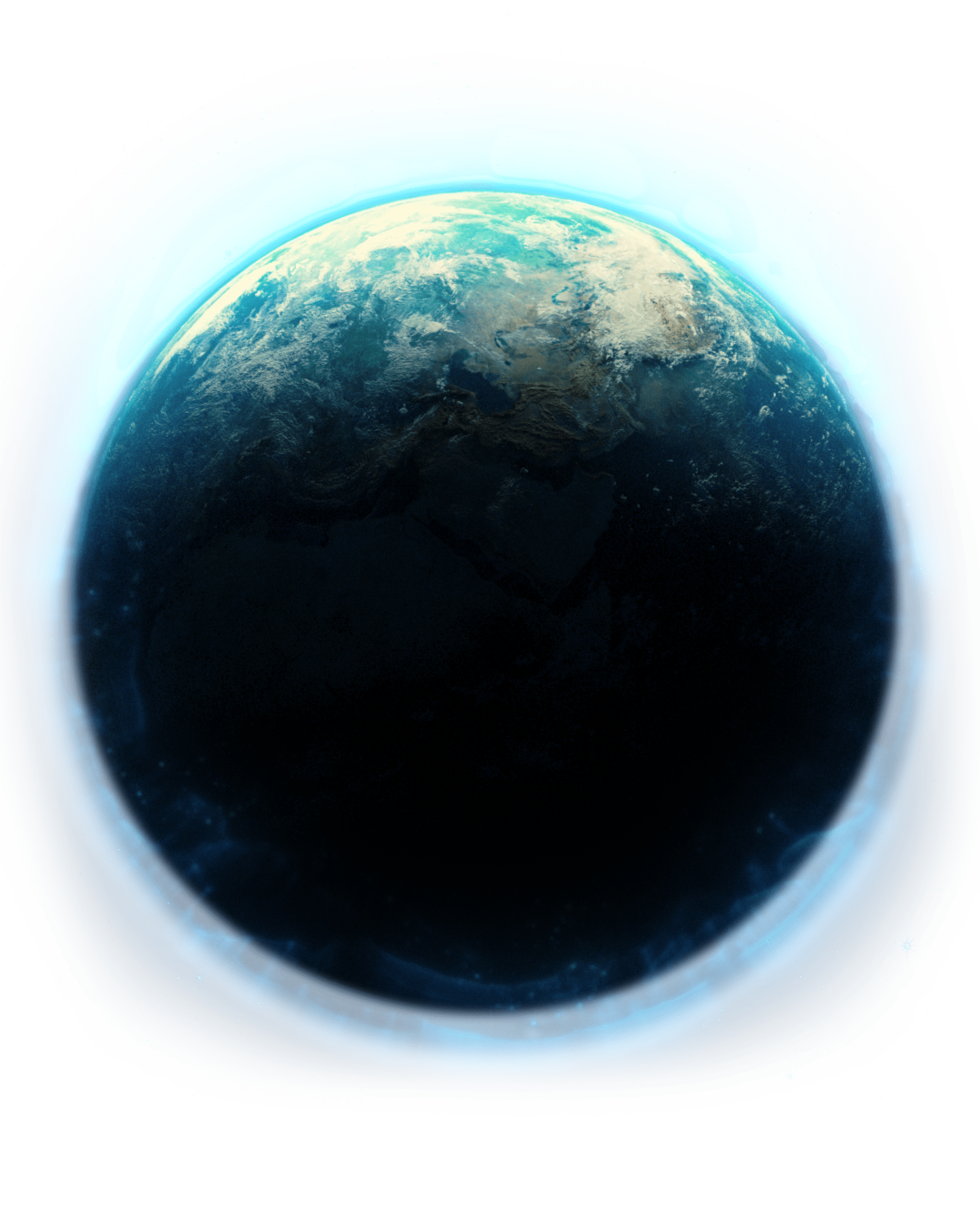 Earth, far in the future... Drained from supporting human life has fallen into a desperate need for energy. Humanity attempted to unlock the solution by hastily experimenting with anti-matter. The consequences were devastating.

Far in the future…

Earth, scarred from generations of human life, has nearly depleted its ability to sustain civilization. Energy has become increasingly scarce. Scientists worldwide frantically try to find salvation. In their haste, they attempt a new form of fission augmented by anti-matter, in the hopes it will generate a new source of harvestable energy. The attempt was a global disaster, initially referred to as The Event. The fission sites became radiation centers that spread across the globe. World leaders feared it was an extinction level event. And so, the world’s focus shifted: mass exodus off of the planet.
‍
What remaining time and resources humanity had was spent building massive space vessels to carry humans to new lands and establish new colonies. At that time, colonization was something they had only limited experience with, and with varying success. No destination was a guarantee for a secure future, so Earth’s people departed on three paths. One to Mars, one to Jupiter’s moon Europa, and one to the far reaches of the asteroid belt in the known solar system. Earth was abandoned, and those that were left behind would nearly all succumb to radiation and perish.
‍
One became many. Life in Parallel.
‍
As each Parallel of humanity grew and prospered, nobody anticipated what was happening on Earth. The Event, now known as The Priming, although disastrous in its immediate effect, began a maturation period that spanned millenia, and had finally come to fruition. At which point Earth became Primed as an entire planet of pure harvestable energy. The Scientists of old Earth had destroyed their way of life, but in doing so had unknowingly unlocked the next technological age. Earth was now safe again for all life.
‍
And it did not go unnoticed. The Parallels detected the Earth’s evolution and sought to return and harness the energy it contains. Isolated from one another since the exodus, the Parallels came face to face for the first time, and each claimed their sole right to have Earth. Their right... as Humans.
‍
Conflict was inevitable, and the outcome is still unknown.