Human evolution in five Parallel streams. Each markedly different, with their own strengths, strategies and abilities. They battle to control Earth, their common ancestral home, for reasons that are as unique as they are. The fate of Earth has yet to be determined. Who will successfully claim their right to it? Who is most deserving, and why? Ask any individual, from any Parallel, and the answer will always be the same:
‍
“Because we are human.”

Choose the future of humanity. Choose your Parallel.

They are the survivors that were left behind after the great exodus. As such, they remained loyal to Earth. Evolution has connected them with all things natural, and since the Priming came to fruition, that connection grew exponentially stronger. As the other Parallels seek to control Earth, they will wield nature’s forces to maintain their long standing harmony. They are the conduits by which Earth shall defend itself. 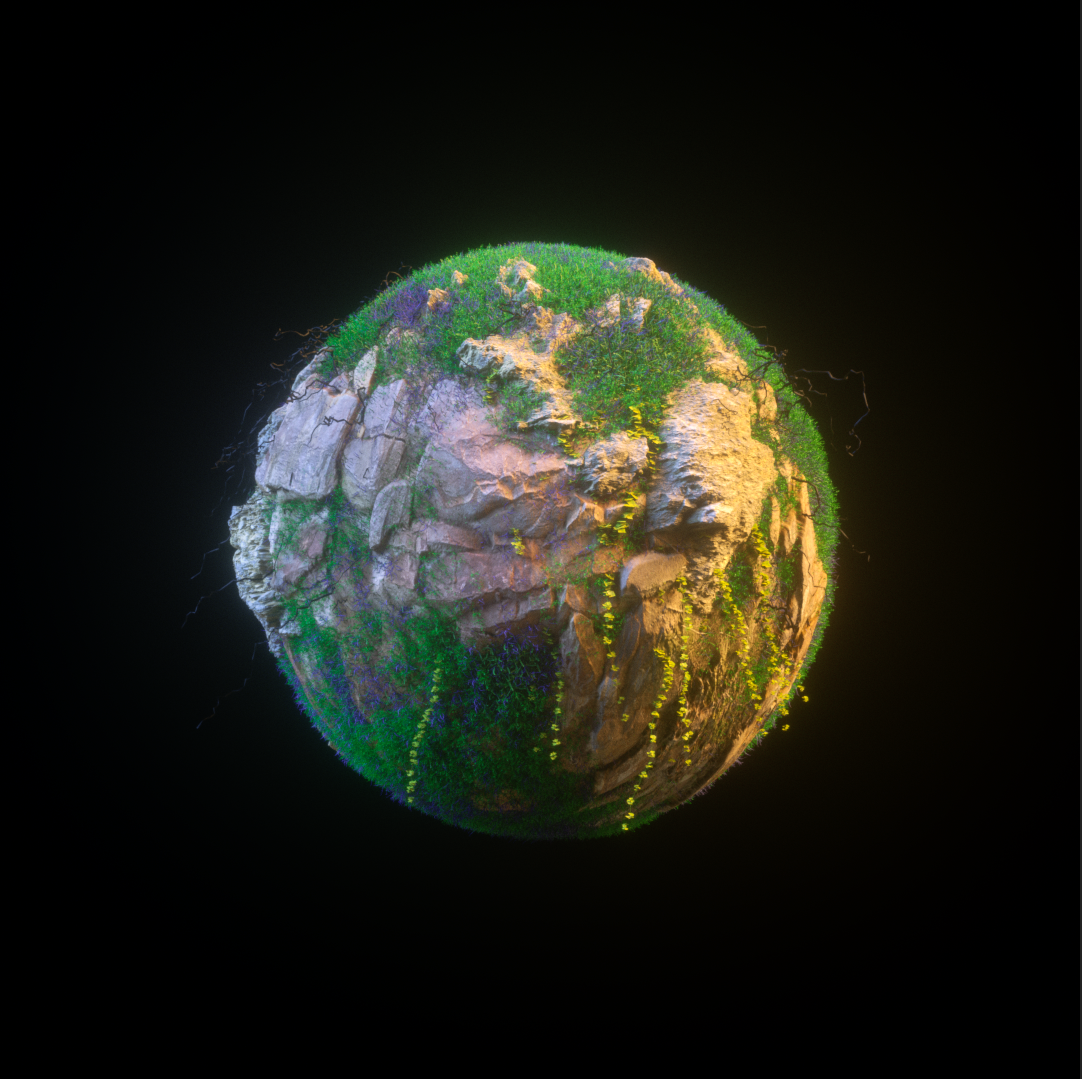 Colonists of Mars--scientifically adept, originally referred to themselves quite literally as “Mars Colonists.” They sought to create the perfect civilization, devoid of their ancestors’ mistakes on Earth. Yet as their beautiful and ideal metropolis grew, so did their egos. The Marcolian are determined to further their position of scientific superiority by claiming Earth and the possibilities that the Priming has unlocked. 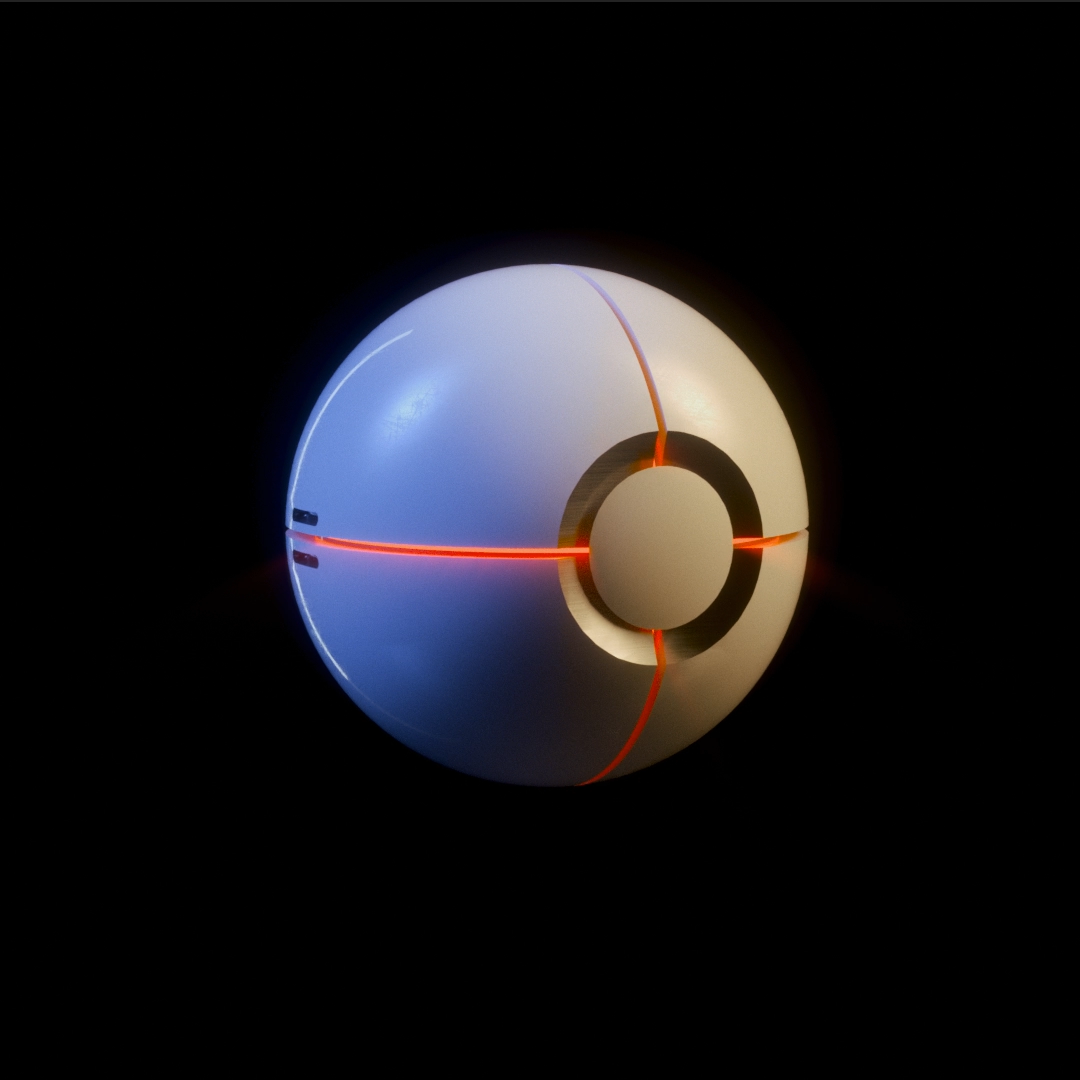 The Augencore opted to remain in space. Instead of colonizing land, they made their ship their permanent home. They skillfully mine resources to continually expand their base of operations to small planet proportions. To survive their brutal and demanding way of life, the Augencore embraced mechatronic and bionic technologies, modifying and augmenting themselves with great proficiency. They live by the belief that form follows function. Machines and humans, as one... and they want Earth down to its core. 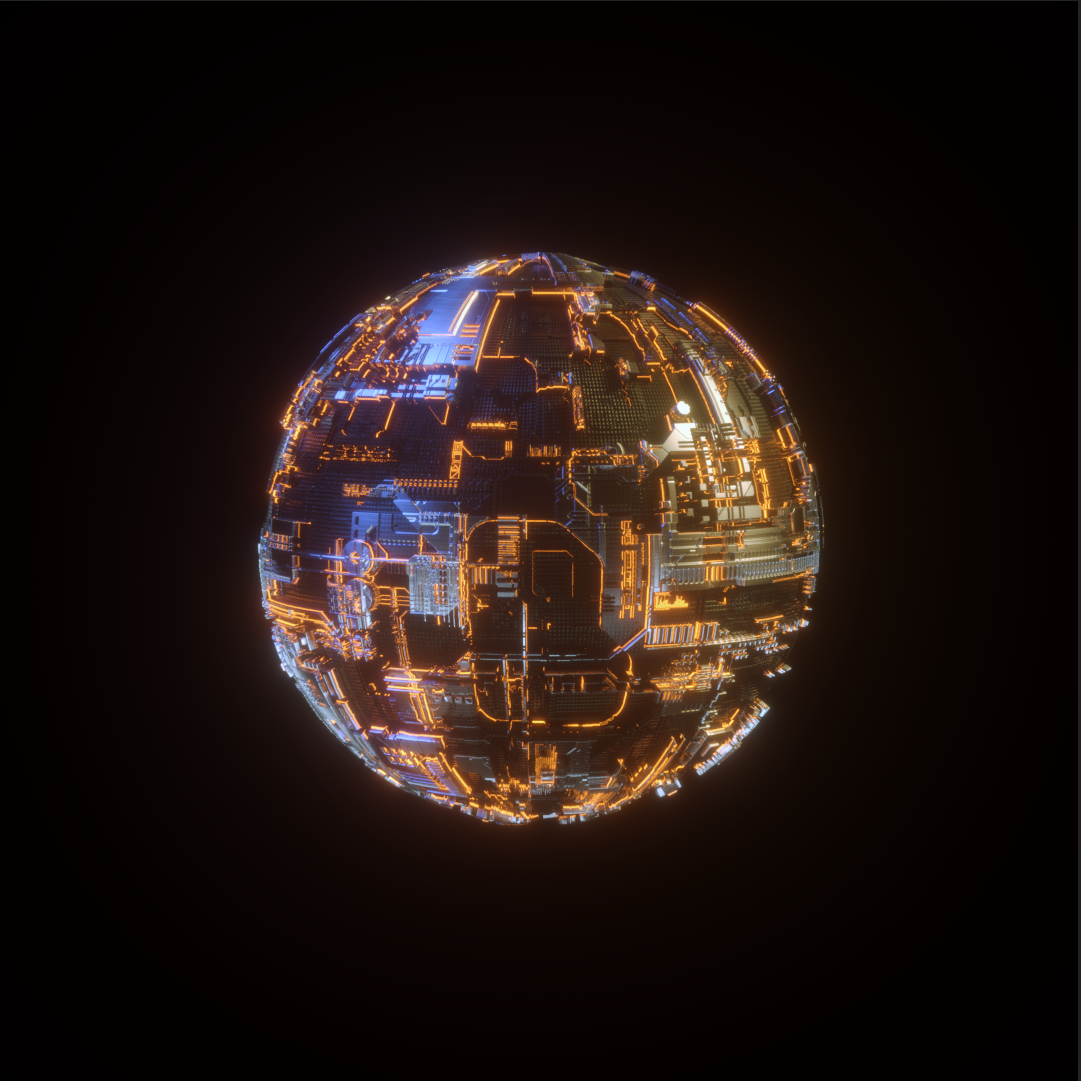 Colonists of Europa (Jupiter’s moon), were constrained to eat genetically modified mass produced foods which over time made them infertile. As such, they resorted to cloning as a means to continue life. Soon after, they embraced genetic manipulation as their salvation and sought to optimize the human genome. The Kathari are physically perfect, both in capability and aesthetic. They are as stunning to behold as they are stoic and synchronous. Although they choose a simple and delicate way of life, in great numbers they are formidable with intense precision. Yet even in their organized perfection, they crave the chaos of individuality, and yearn to know if Earth now holds the key for a natural--but purified--way to create life. 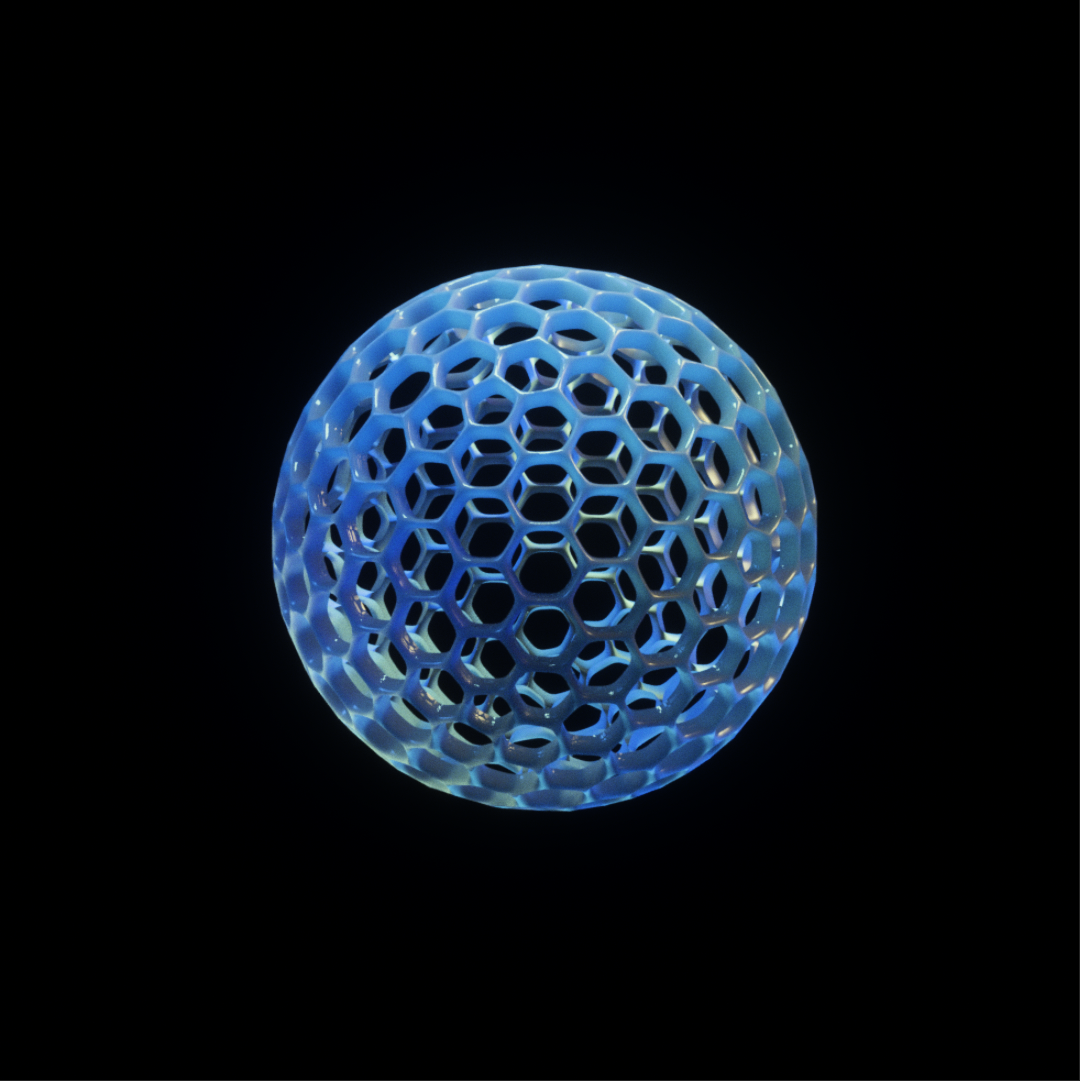 They were once Earth’s finest. Sent into the depths of space, long before Earth’s collapse, aboard the New Dawn. A mission fuelled by optimism for humanity to start an additional chapter on Kepler-1649c. They were scientists, farmers, explorers, thinkers, artists, even warriors. Everything humanity would need to carve out a new home on a distant planet. That was their hope, but they were instead met with misfortune. An undetected singularity tore every molecule of the ship and its occupants apart as it drew them in. They did not reach their destination, but they did go where no human has ever fathomed. They are forever changed. They are the proxies of the black hole that birthed them. 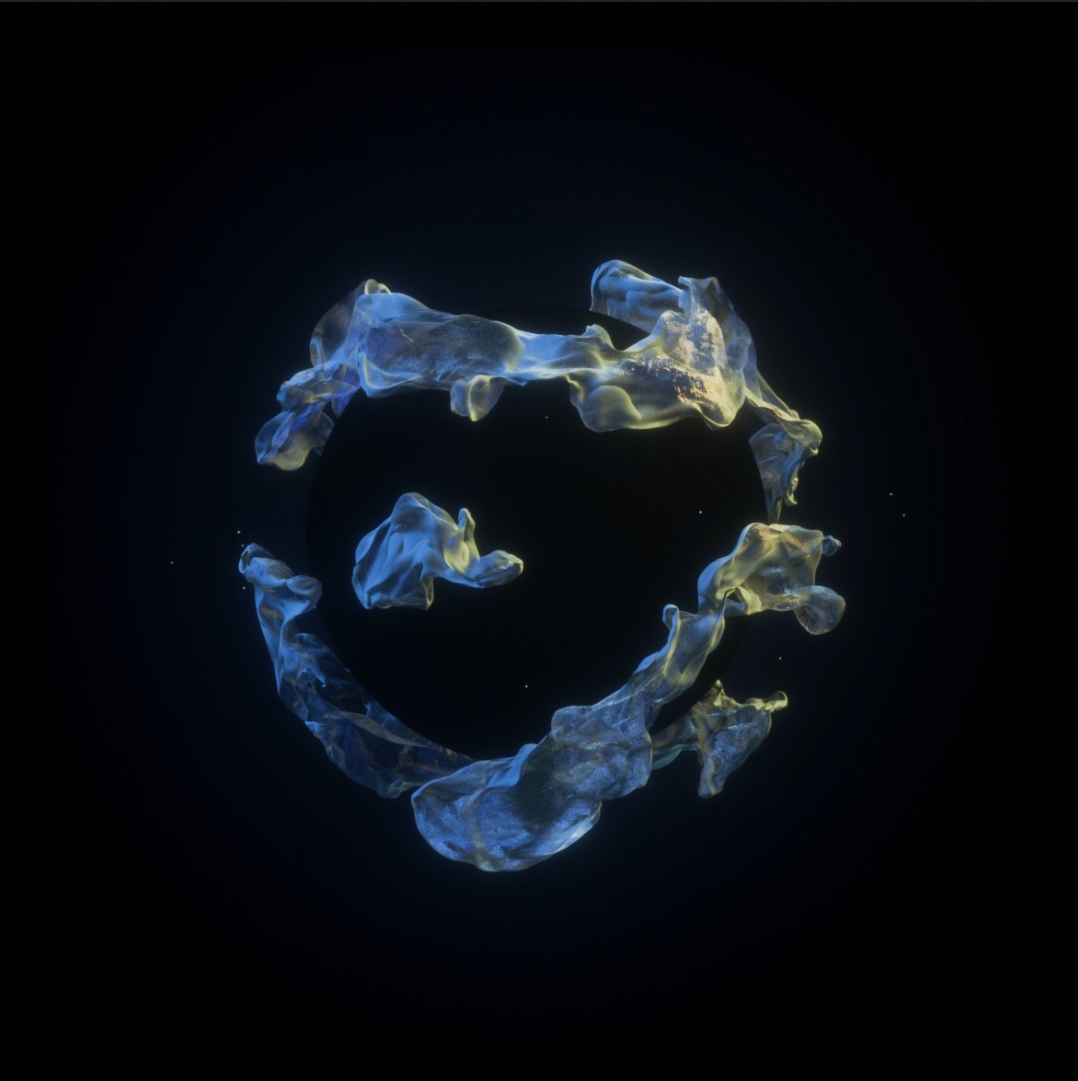